PRAGUE, 1. 8. 2018 – Leo Express has secured a portfolio of 15 high quality Alstom LINT units and is negotiating their deployment with Czech Republic authorities.

The fleet consists of 11x DMUs with 120 seats and 4x DMUs with 70 seats. All units are low-entry, air conditioned and will be equipped with Wi-fi, sockets for 230 V and USB connectors. Complimentary will be the operation of ticket vending machines and machines for snacks and drinks.

Leo Express plans to employ these units from December 2019 or earlier on selected PSO routes in the Czech Republic and is now in negotiations with several public authorities to agree on terms for their employment. The units will arrive in December 2018 in the Czech Republic and will be modified with ATP Mirel and undergo certain interior changes. They will be homologated for 120 km/h operations. 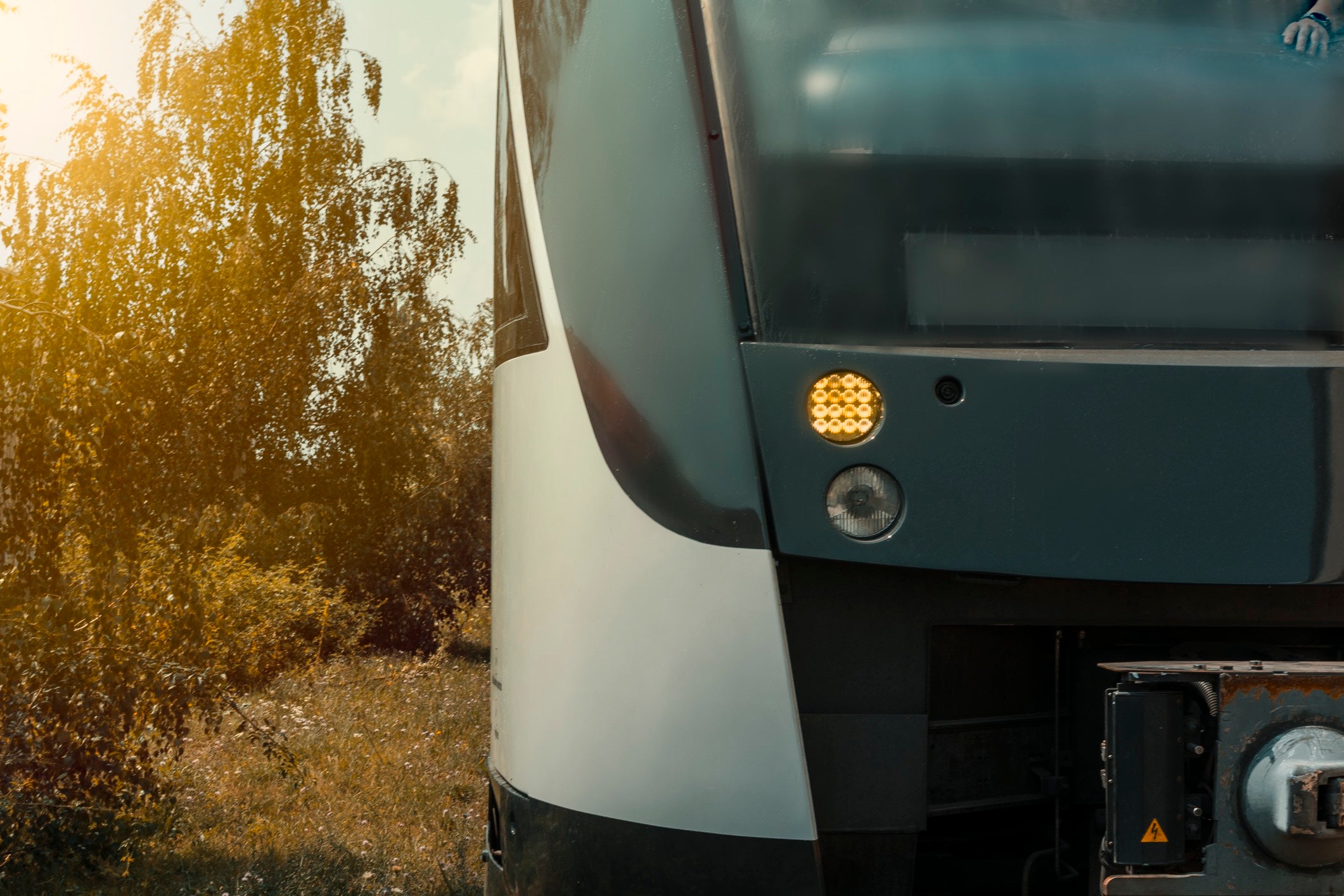 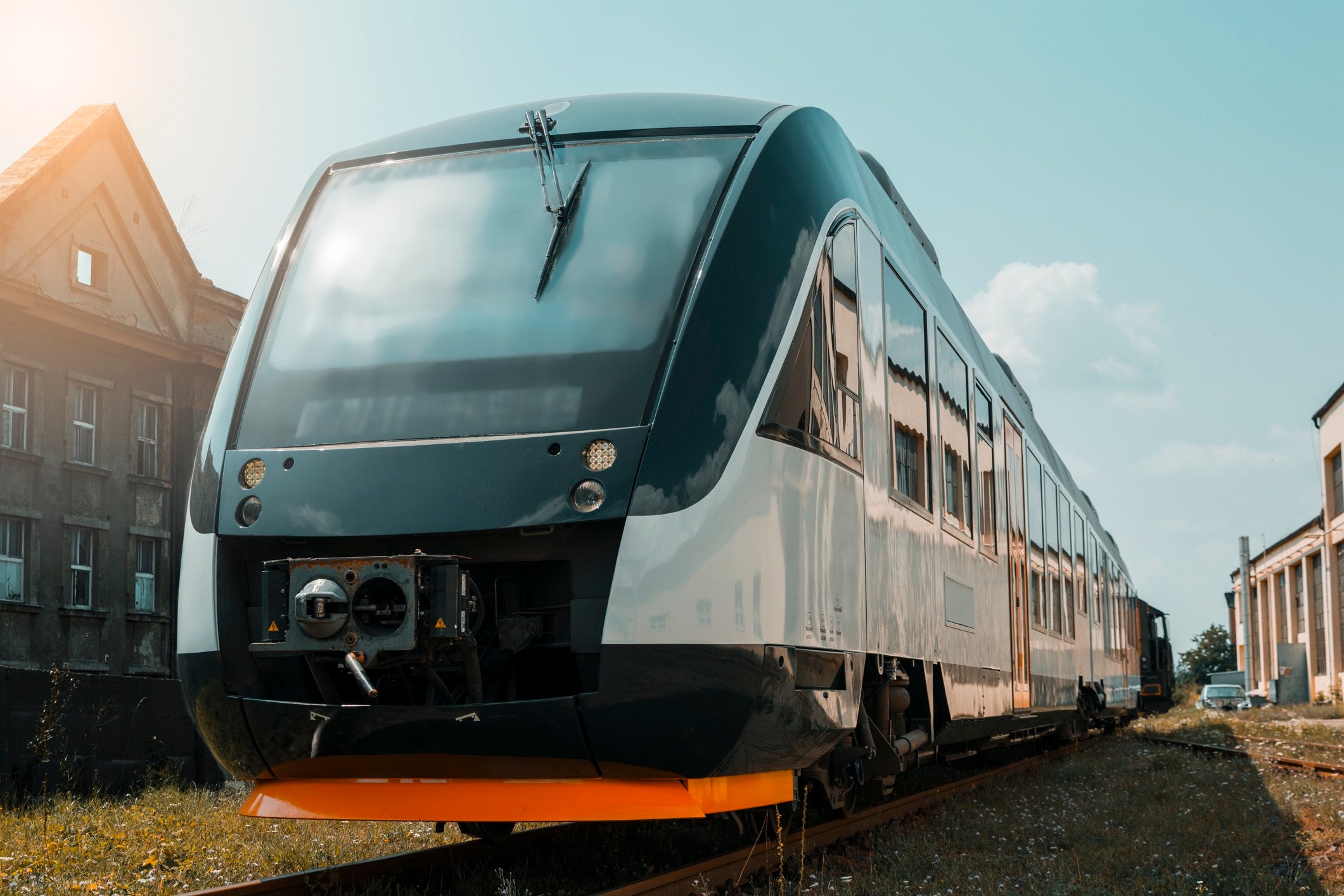 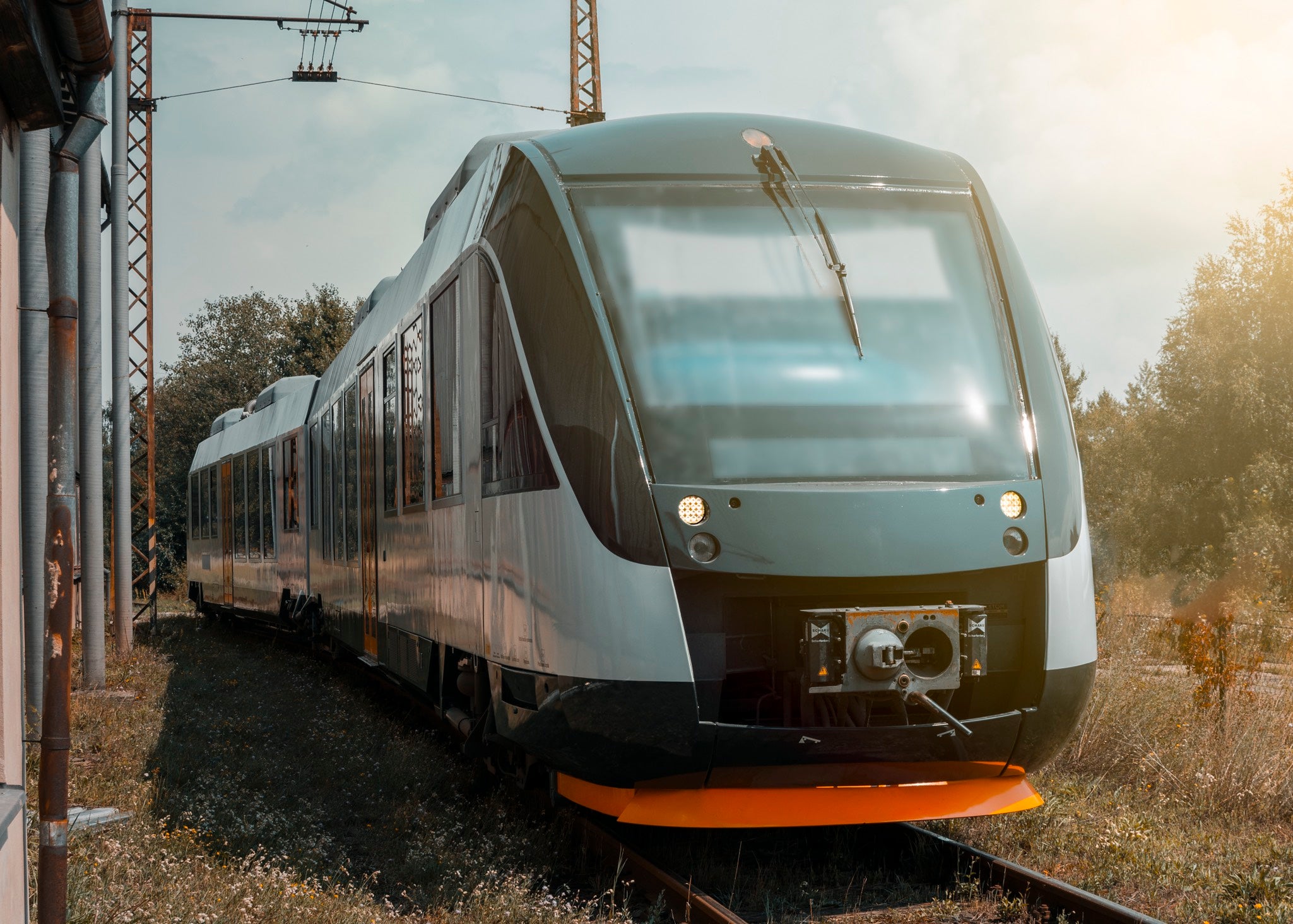 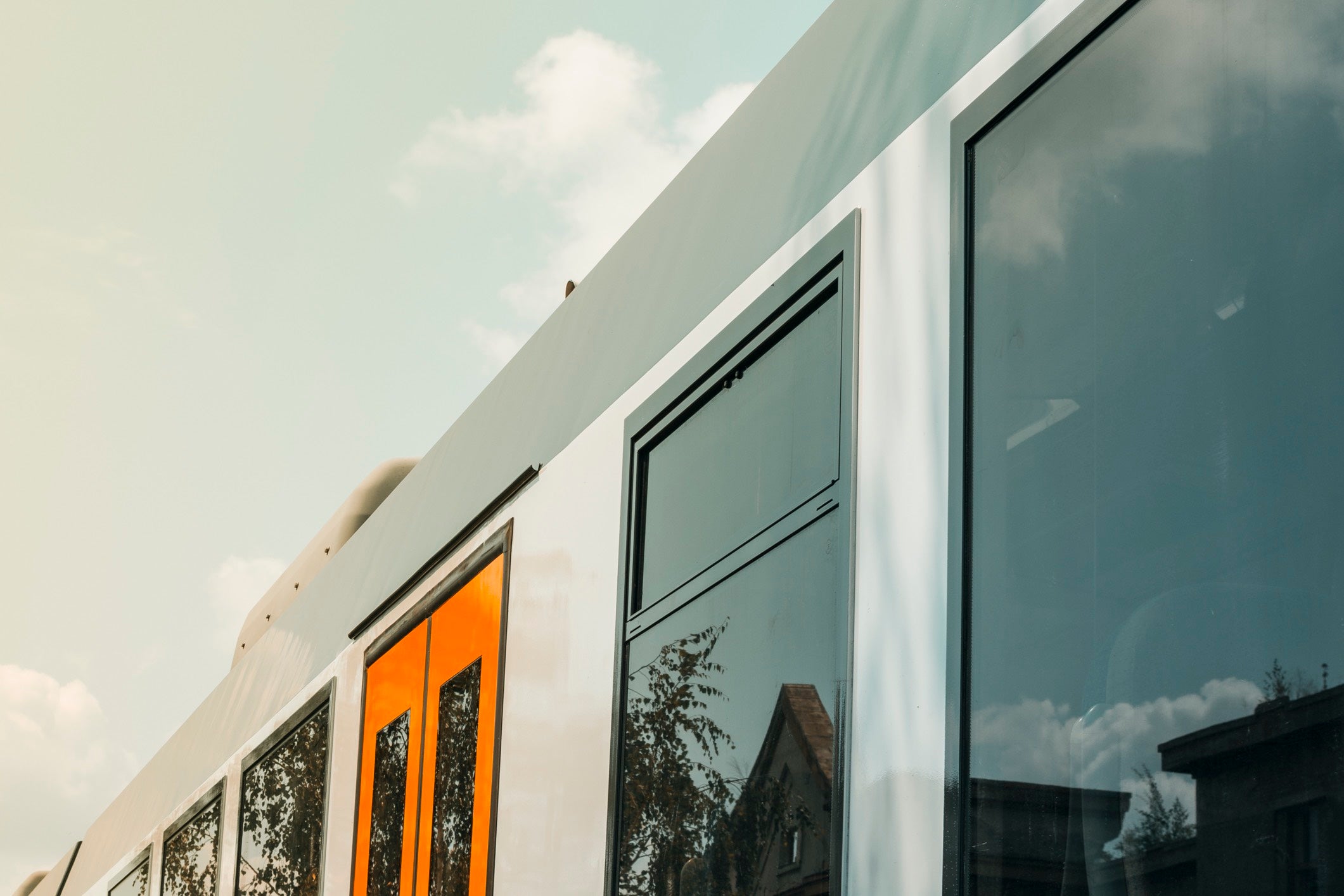 "We are pleased to have retained this highly modern portfolio of DMUs, which is unparalleled in the Czech market and includes amenities such as low entry access for mothers with prams or wheelchair users, Wi-fi, air-conditioning, bicycle stands or vending machines with snacks. And this all with very low noise and emission levels,” says Peter Köhler, CEO of Leo Express.