For a better world. Or at least the world we know now. The concept of sustainable living is nothing but the legacy that we prepare for future generations. So it is a question of what condition the Earth will be in when we hand it over to our children.

Always Undefeated. That is the motto of the capital of Poland, Warsaw. Since the repression of a two-month uprising in 1944 the nazis were trying to wipe out the whole city. They bombed the entire city. Out of more the 25,000 buildings, 11,000 were completely destroyed and thousands more damaged. The centre turned into rubble and while the pre-war population was around 1.3 million people, only 10,000 were left after the war. But after the war, the Polish nation has stood together and rebuilt the whole city according to the historical one.

I want to visit Warsaw > 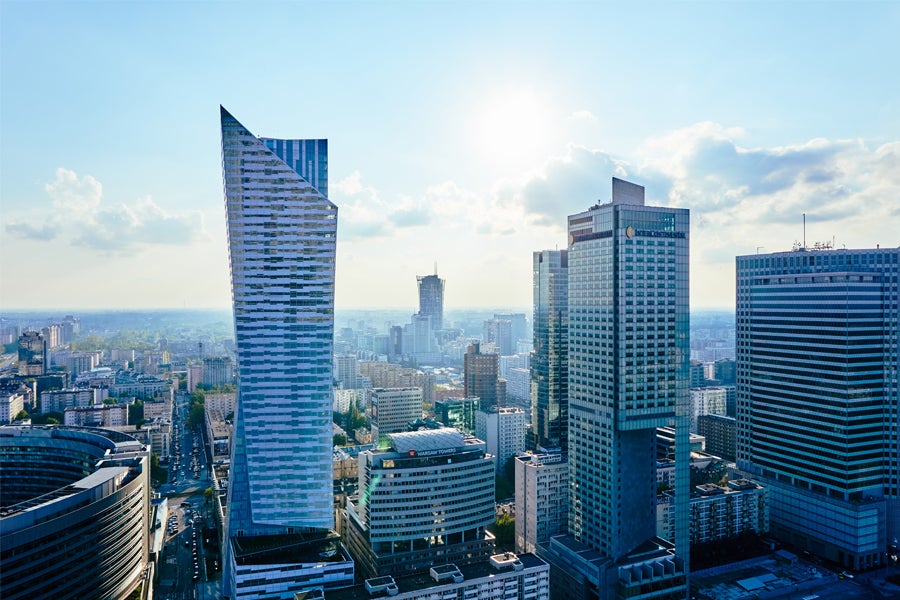 The humanity takes and takes but the resources of our planet aren’t endless. Sustainability is a big topic nowadays and it connects people in their efforts to protect the environment. And some great ideas come out of this. The Czech scientists from Czech Technical University created a container manufacturing hundreds of litres of water out of air and sun. Meat replicating the structure and taste of real meat is being printed in Barcelona. 11 tons of decades-old waste were brought down from Mt. Everest. And a new boutique was founded at Letná in Prague, which sells unused fabrics from big factories. 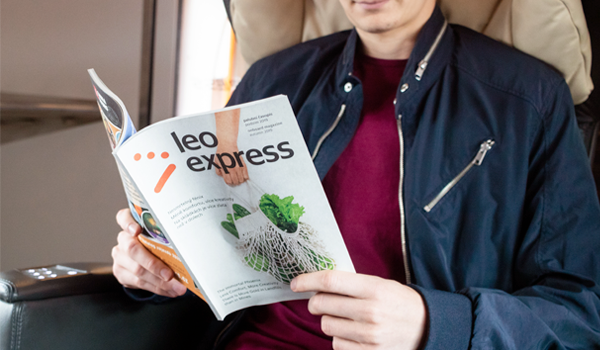 There and Back with Leo Express

The editor Martin Minha went to try our door-to-door service which we provide in Zlín and Ostrava. Its concept is easy: we will pick you up where you need and we will transport you to your train. You can forget your worries about the transport to the railway station, you don’t need to suffer with your luggage and the journey becomes nice and comfortable. At a fraction of the price of a taxi.

More about Door to Door service